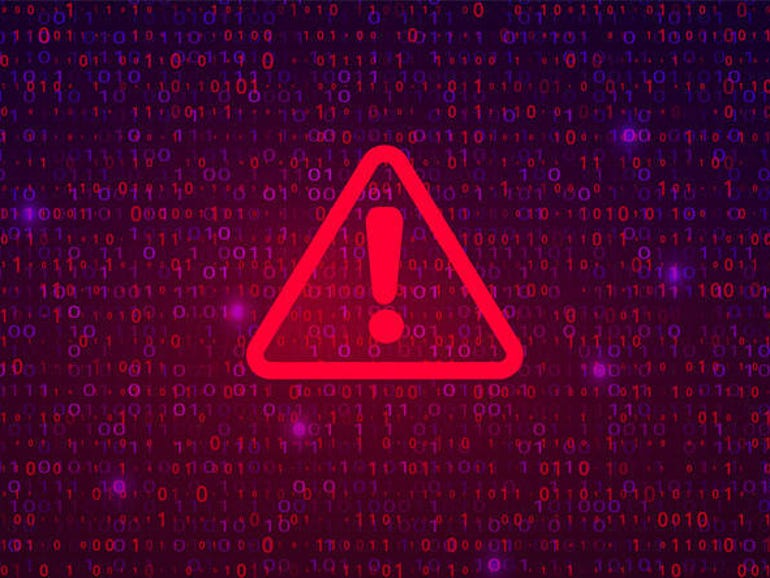 A severe PHP deserialization vulnerability leading to code execution has been patched in Imunify360.

Discovered by Cisco Talos researcher Marcin ‘Icewall’ Noga, the vulnerability “could cause a deserialization condition with controllable data and then execute arbitrary code,” leaving web servers open to hijacking.

Tracked as CVE-2021-21956 and issued a CVSSv3 score of 8.2, the security flaw is present in CloudLinux’s Imunify360 versions 5.8 and 5.9. Imunify360 is a security suite for Linux web servers including patch management, domain blacklisting, and firewall features.

In a security advisory published on Monday, Cisco Talos said the flaw was found in the Ai-Bolit malware scanner functionality of the software.

The Ai-Bolit component is used to scan and check website-related files, such as .php, .js, or .html content, and is installed natively as a service with root privileges. Within a deobfuscation class of the module, a failure to sanitize data that has been submitted means that arbitrary code execution can be performed during unserialization.

If the software is configured for real-time file system scanning, attackers could trigger an attack by creating a malicious file in the target server, or if a user is duped into performing a scan on a crafted payload file on behalf of the threat actor.

Cisco reported its findings to the vendor on October 1 and coordinated public disclosure was agreed upon. Linux web developers making use of Imunify360 should upgrade their builds to the latest release, at the time of writing, version 6.1.

ZDNet has reached out to the vendor and we will update when we hear back.